The Hour of Code, a 5-day initiative to teach kids programming during Computer Science Education Week, reached 15 million students world-wide. The Hour of Code was promoted on the front page of both Google.com and Apple.com and US President Barack Obama even made a promo video. 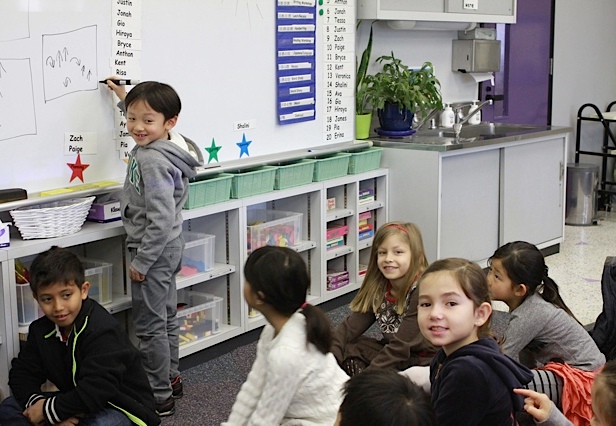 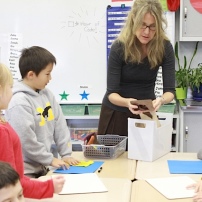 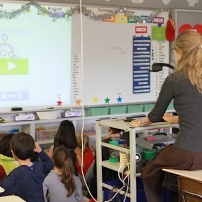 In the ASIJ Elementary School, Mrs. Adams’ second grade class and Ms. Astridge’s first grade class both participated. The children learned that computer programming is all about telling the computer what to do. Before they started on the iPads, the students were introduced to coding using a role-playing experience. In Mrs. Adams’ class, they worked with partners as one was the “programmer” who wrote the specific code commands on a whiteboard, while the other was the “robot” who followed the code. Ms. Astidge’s class had a similar role-playing experience. The students pretended to be robots and followed the program or code the teacher gave verbally. 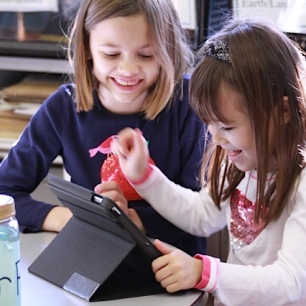 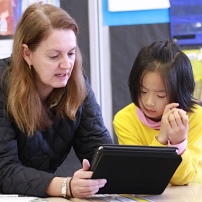 Next, both classes wrote code on iPads using a programming application made for their age group. They learned how to code basic commands, procedures and loops. They didn’t want to stop and go to recess! You can find more information on learning how to code at code.org. (Vera Adams, Grade 2 teacher and Judy Astridge, grade 1 teacher)